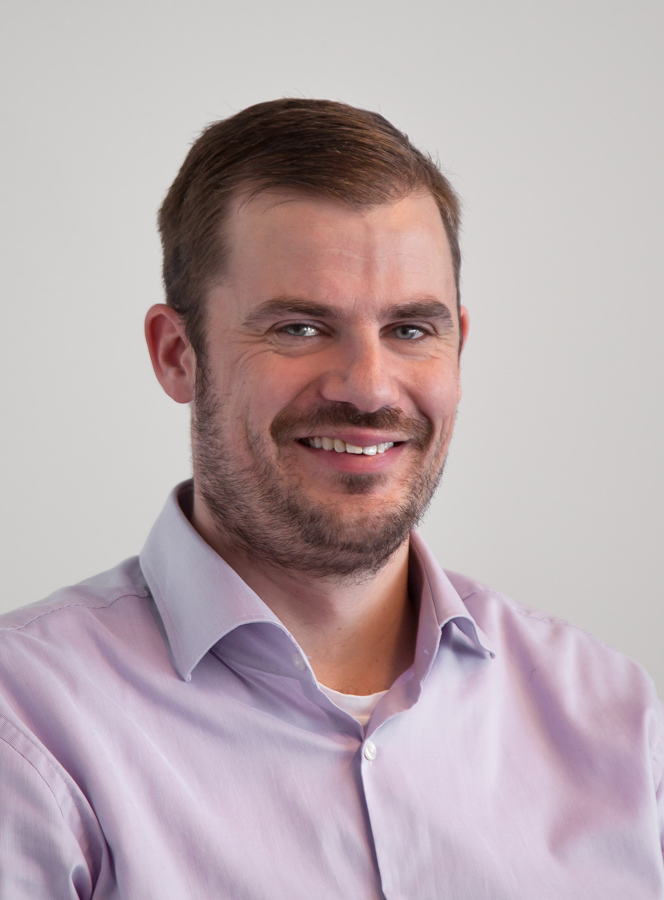 Walter Heck is the Chief Advisor & Mentor at Opsten

Walter, the founder of OlinData, is originally from the Netherlands. He has been running OlinData since 2008. Walter’s goal is to spread knowledge and love for great open source technologies to as many people as possible, while offering a service that maintains an exceptional level of quality.

Walter started his career as a Delphi programmer in the corporate world. He programmed business applications against a variety of systems, including Oracle, MS SQL Server and Sybase. After 6 years of Delphi programming Walter wanted something different, so he started OlinData and became a MySQL consultant. He travelled a lot and started speaking at many Open Source conferences.

Slowly he started working more and more with Zabbix (an open source monitoring solution) and decided to start a SaaS platform based on the Zabbix software. At the same time he started using Puppet for different environments and eventually this led to OlinData pivoting into high tech open source training.

Walter has implemented Puppet in over a dozen environments from really large to really small. Walter has trained Puppet trainings in two continents in over 10 different countries, giving him a good cross-cultural understanding of business conditions. Companies such as SalesForce, Disney, Intel, Cisco and various universities have all been trained by him.

As told by Walter:

“I used to travel around the world in a previous life, giving me a unique ability to connect with people across cultural divides. I have visited (and lived in) every continent except for Africa and Antarctica”

Opsten is proud to have a strong leadership team to pave the way forward. 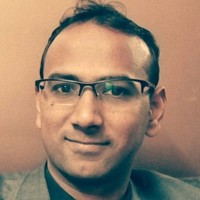 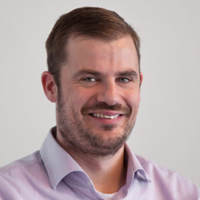 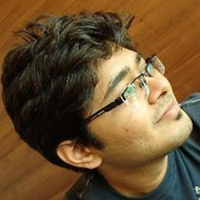 Have you got an interesting project that you would like to discuss with us? Schedule a call with our consultant.